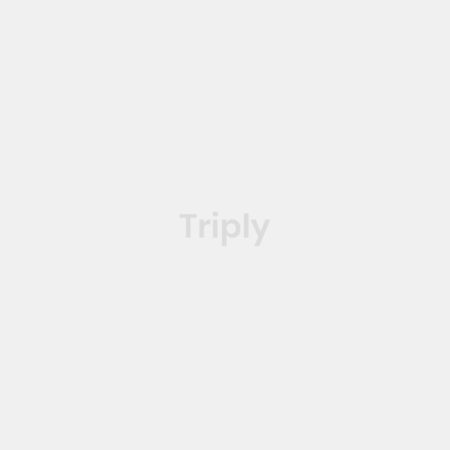 Journey into the wondrous gaming world with a smooth entry to VR Park Dubai! Spanning over the two levels of the world’s biggest mall, Dubai Mall, this park boasts of one of the greatest spectrums of VR (Virtual Reality) and AR (Augmented Reality) based attractions in the UAE. Designed to challenge the realism and with distinct emphasis on ‘Shared Escapism,’ the 7,000-square-meter facility packs around 18 interactive rides ideal for all skill levels.

Right in the center of VR Park is Burj Drop which lets you experience the world’s tallest building (Burj Khalifa) in the most extraordinary way. Imagine yourself cleaning the massive structure’s windows when all of a sudden things go wrong. Yes, you’ll get to feel the terror and real drop that plunges you to the edge of the building, thanks to the most advanced VR sets along with the most immersive techniques.


You can further indulge in many rides themed around the popular Dubai activities and attractions, such as dune bash and VR Balloon. For those who want to fly into Dubai’s future, a must-try is Dubai Drone as it fast forwards you to 2050. Another unmissable attraction at VR Park Dubai, especially for adrenaline-junkies is Plummet. It allows for a thrilling skydiving adventure which however does not involve jumping off the aircraft.

To experience your favorite movies and television series with a thrilling twist, step into attractions such as John Wick Chronicles, The Mummy, and The Walking Dead Outbreak. Moreover, try its many amazing games including The Raft which assure of the ultimate multiplayer VR effect. Now don’t worry if you’re joined by your kids; VR Park Dubai has some fantastical attractions to keep them busy and excited throughout your time spend here.

Experience one of the world’s largest VR Parks
Find over 30 rides and games based on Virtual Reality and Augmented Reality
Feel the real drop with Burj Drop, themed around Burj Khalifa (the world’s tallest structure)
Take to heart-racing rides like Dune Bash and Plummet
Fly into 2050 with Dubai Drone
Thrilling multiplayer games such as The Raft available

All prices, features, availability and timings are for reference and correct at the time of publishing this content. They maybe subject to change by the venue or tour partner without prior notice over which Zamboola takes no responsibility. If any such changes, the customer will be informed before or in the ticket confirmation email. 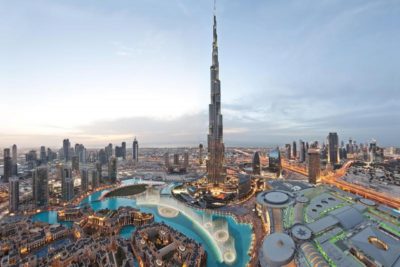 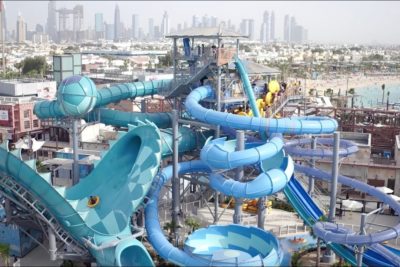 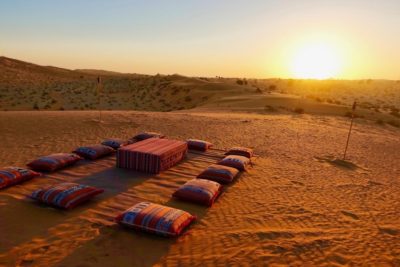 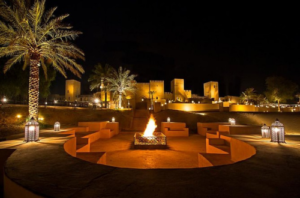 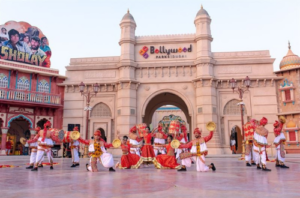 An advanced tours deal platform in Dubai. Come and Enjoy your holidays with Zamboola!

An advanced tour deal portal with every thing you need to enjoy your weekend trips. Join us make memories in UAE